Where possible, these discrepancies are noted below. The resources directories in the core-api module help to paint a complete picture; they can be found in their respective repositories: 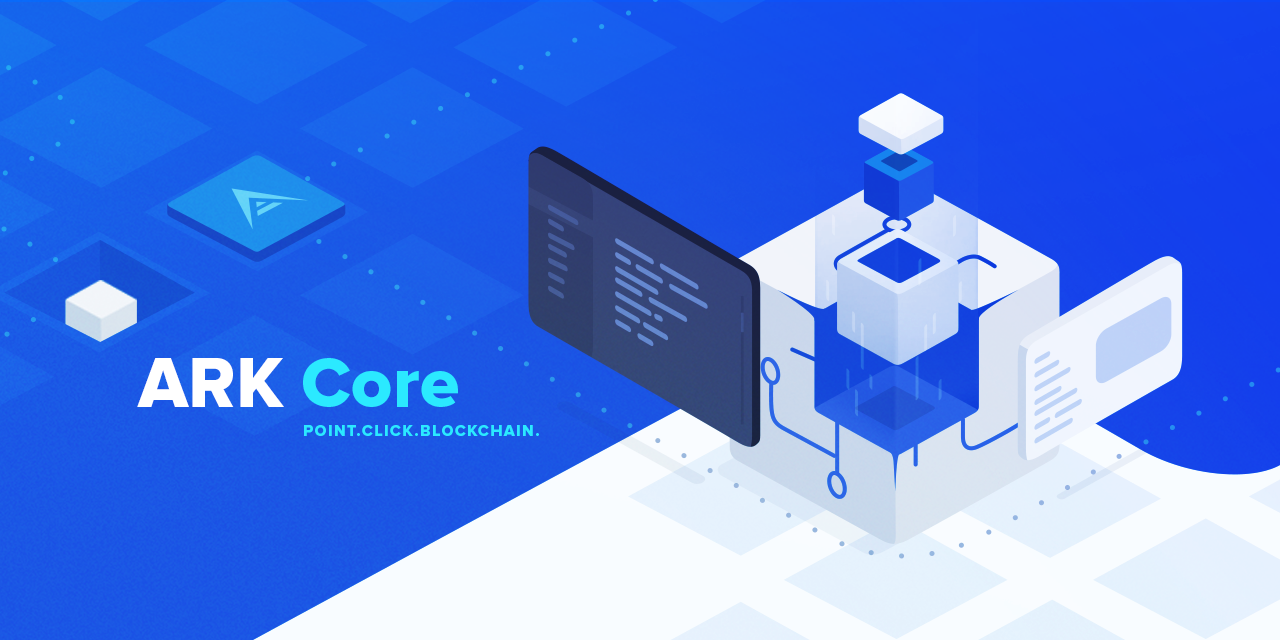 Transactions are the heart of any blockchain, cryptocurrency or otherwise. They represent a transfer of value from one network participant to another. In ARK, transactions can be of one of multiple types, specified in AIP11 , which can affect the content and data structure of each transaction’s payload.